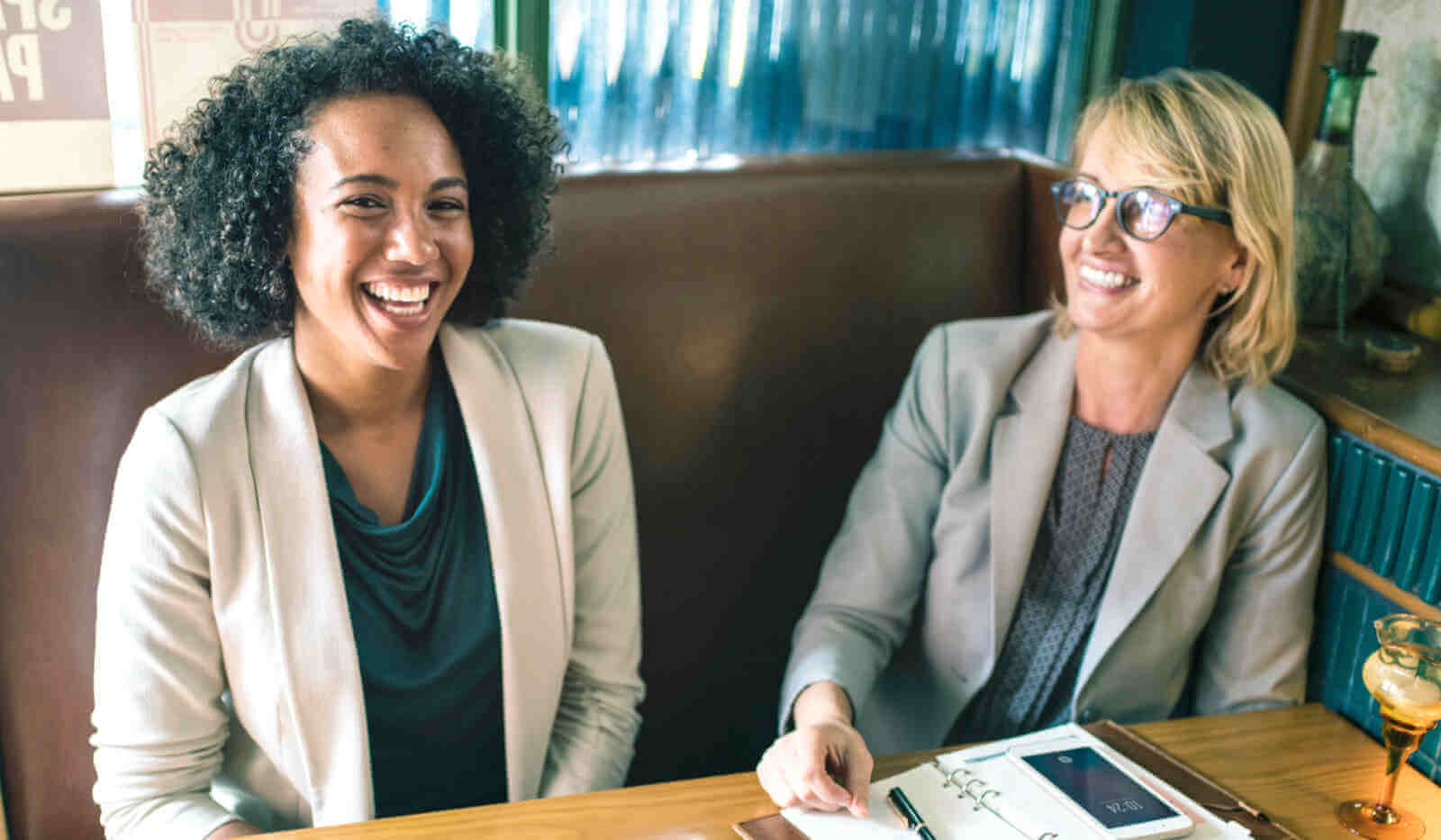 ?Too few female-led startups are getting investor-funded? ? when this message kept coming up in various startup blogs and websites in the last few weeks I was initially a bit doubtful. Is that really true? I got curious and decided to investigate this claim for myself. These are the questions that came to mind immediately:

Female founders raise less venture capital. This is a fact.

The venture capital industry still neglects female-led startups. When we look at the numbers, they are really disappointing. On a global level, only 2% of risk-capital could be attracted by female teams according to FFM 2018. Even worse, the ticket sizes per startup are considerably lower (half, on average) than for male teams.

If you take into consideration that 17% of startups worldwide have a female founder (TechCrunch) then 2% is really far too low. TechCrunch data further shows that the number of deals per quarter attributed to female-led startups receiving seed financing has declined.

Changing from the global level to a more local scale, I looked at Europe. Maybe we have a better situation here?

PitchBook has some statistics on this which show that the volume of venture capital raised by female-founded European companies has been declining?since 2015 while the overall amount of raised VC goes up. Unfortunately Europe does not seem to do better.

On the contrary! Startups with a mixed founding team performed on?average 63% better than the ones with all-male founders.That?s the evidence the VC firm ?First Round?found when they analyzed their own portfolio.

Startups with a mixed founding team performed on?average 63% better than the ones with all-male founders.

Maybe there just is not enough venture capital? Again, that?s not it. Venture capital for startups overall is increasing. Maybe it has to do with the small number of female venture capitalists? There are only 8% female partners among the top 100 VCs?globally according to Crunchbase. Yes, this seems to be one of the problems.

Looking for other reasons why female founders raise less money, let?s turn to the demand-side for venture capital of female-led startups. According to statistics, female founders are quite specific in their needs and therefore their need for VC-money is a little different.

To sum it up

Preferences are different, businesses and set-up as well as strategies. All of this has an influence on whether female-led startups have a need for VC-funding or whether they are investable for investors. However, this is just statistics.

All the female-led startups who are looking for VC-money see few role-models, have fewer female counterparts on the investor?s side and need to fight stereotypical prejudices?? even if they act like male-led startups and go for growth, internationalization, innovation and are team-founded.

Of course women in the startup world are faced with the same attitudes we can sadly still observe in 2018.?FFM18 has collected some of the weirdest questions female founders get in VC-discussions, such as

Can you sing your business case for me?

or ?Are you planning on getting pregnant and who is going to take care of the kids??. Question many women are familiar with also outside the startup scene…

5 Actions for women-founders who want to be VC-funded

Here are my recommendations for female founders who are going for the growth-track and who need to get investors? money on board.

1) Make use of special communities:?The community is there to help. In every city and in every country there are a number of groups and initiatives out there that support female founders. Many gather together investors who focus their investments on women-lead startups.

2) Use your strengths to address potential investors:?Classic pitching at events are one way to get access to investors. But there are other ways too. Women tend to be strong in people-skills, building co-operations, networking. ?If you?re good at this then use it to your advantage.

3) Make sure that you have a well-balanced and diverse founder team:?As I already mentioned, solopreneurship is a no-go for investors. All the risk is associated to one person. Get Co-Founders on board and aim for a diverse team. Diverse teams perform better because they combine a wider set of skills and experiences.

4) Get in contact with your role models and use their contacts:?Have a look at your industry and region and identify your female-led startup role models. Reach out to them, interact and learn. A good starting point are the winners of the last pitching contests.

5) Improve your business-soft-skills😕Negotiation, pitching and selling might not be the things why you found a startup but they are necessary skills and can be learned. Start small, practice and get some training to become more confident. Simply look around the startup-eco-system of your city or ask other founders. Typically, there are many offers for special workshops for pitch training and for negotiation training available.

What you as a female founder can do now

The situation for female-led startups looking for VC-funding can seem rather challenging, but don?t let that stop you. If you are ready to take action, you will succeed!

"Who would've thought that we could kick off our third batch in sweat pants? Yesterday…

Mark Suster on funding in times of COVID-19

We hear this every day from startups. In these times, are investors still open…

Our Vision: online platform for startups
We aim at bringing together first-time fund-raisers and founders who have been through the process to enable a knowledge exchange on getting access to investors. We are working towards transparency in benchmarking startup transactions in the region so that you know with confidence what a sound valuation for your startup looks like, with whom to compare and what is standard. We educate and provide a knowledge hub and tools for approaching investors professionally.
Get investor-ready